LOCKDOWNS, RIOTS & THE PURGE IN THE BIBLE

LOCKDOWNS, RIOTS & THE PURGE IN THE BIBLE Were lockdowns foretold thousands of years ago?  What about riots and plagues?  Does it say anything else regarding the future?  The answer to these questions may shock you. We are living in an interesting time where life changes daily, and there are some things you need to know before it all goes down. Today, we will be reading from a book that was included in the 1611 King James Bible, and the 1599 Geneva Bible, two of the most popular Bible’s of all time. The name of this book is 2nd Esdras, also known as 4th Ezra. This was written by the same Ezra we see in the books of Nehemiah and Ezra (also known as 1st and 2nd Ezra. Our Messiah quoted it nearly verbatim:

“I gathered you as a hen gathers her brood under her wings. But now, what shall I do to you? I will cast you out from my presence. I sent to you my servants the prophets, but you have taken and slain them and torn their bodies in pieces; their blood I will require of you, says Yahuah”
-2 Esdras 1:30 &32

“O Jerusalem, Jerusalem, killing the prophets and stoning those who are sent to you! How often would I have gathered your children together as a hen gathers her brood under her wings, and you would not!”
-Matthew 23:37

“Thus says El Shaddai: Your house is desolate; I will drive you out as the wind drives straw;”
-2 Esdras 1:33

“Behold, your house is forsaken and desolate.”
-Matthew 23:38

For more information on this book — why it was removed in the 1800’s, and why you may have never heard about it, see this link. I will be sharing 2nd Esdras chapter 15, verses 1 – 27 with you.  I will pause from time to time and expound on some thoughts or connecting scriptures. I pray this blesses you. “Yahuah says, “Behold, speak in the ears of my people the words of the prophecy which I will put in your mouth, and cause them to be written on paper; for they are trustworthy and true.”
-2 Esdras 15:1-2 “Do not fear the plots against you, and do not be troubled by the unbelief of those who oppose you. For every unbeliever shall die in his unbelief.”
-2 Esdras 15:3-4 “Behold,” says Yahuah, “I bring plagues upon the world, the sword and famine and death and destruction. For iniquity has spread throughout every land, and their harmful deeds have reached their limit.”
-2 Esdras 15:5-6 “Therefore,” says Yahuah, “I will be silent no longer concerning their ungodly deeds which they impiously commit, neither will I tolerate their wicked practices. Behold, innocent and righteous blood cries out to me, and the souls of the righteous cry out continually.”
– 2 Esdras 15:7-8 I will surely avenge them,” says Yahuah, “and will receive to myself all the innocent blood from among them. Behold, my people is led like a flock to the slaughter; I will not allow them to live any longer in the land of Egypt, but I will bring them out with a mighty hand and with an uplifted arm, and will smite Egypt with plagues, as before, and will destroy all its land. “Let Egypt mourn, and its foundations, for the plague of chastisement and punishment that Yahuah will bring upon it. Let the farmers that till the ground mourn, because their seed shall fail and their trees shall be ruined by blight and hail and by a terrible storm. Alas for the world and for those who live in it!”
-2 Esdras 15:9-13 For the sword and misery draw near them, and nation shall rise up to fight against nation, with swords in their hands. For there shall be unrest among men; growing strong against one another, they shall in their might have no respect for their king or the chief of their leaders.
– 2 Esdras 15:15-16 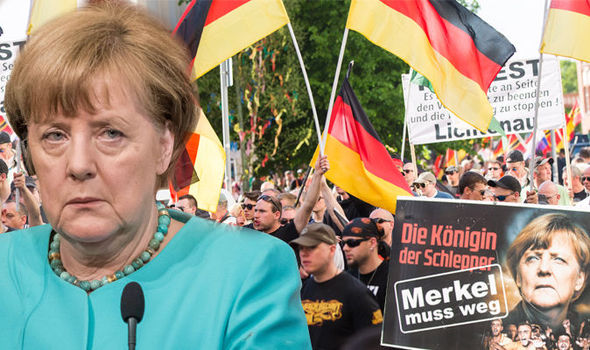 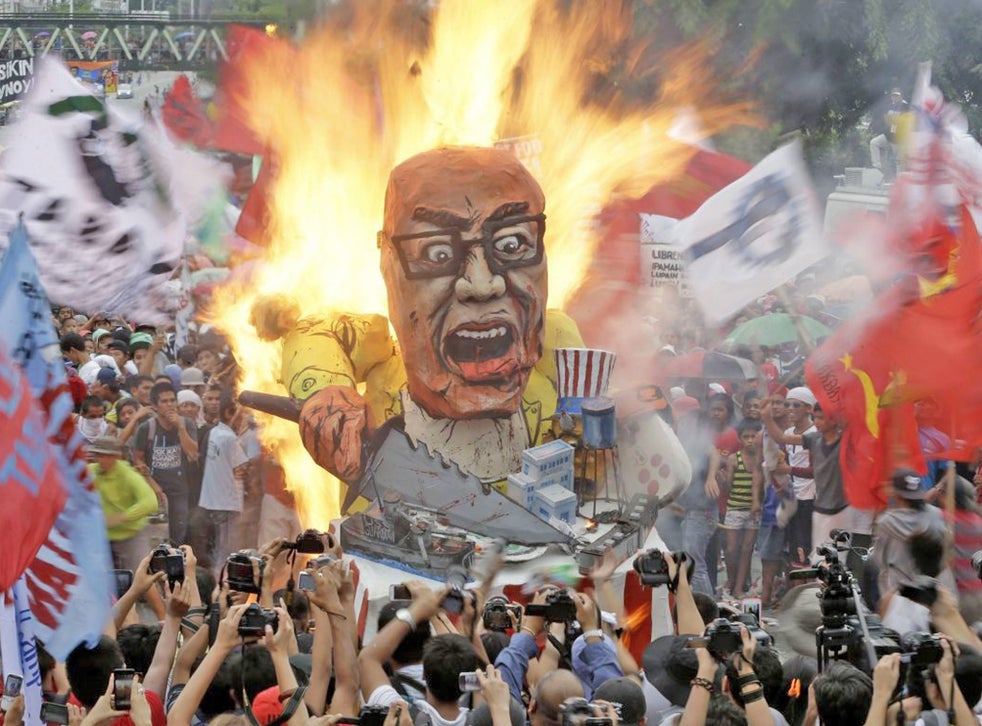 “For a man will desire to go into a city, and shall not be able. For because of their pride the cities shall be in confusion, the houses shall be destroyed, and people shall be afraid.”
– 2 Esdras 15:17-18 A man shall have no pity upon his neighbors, but shall make an assault upon their houses with the sword, and plunder their goods, because of hunger for bread and because of great tribulation.
– 2 Esdras 15:19 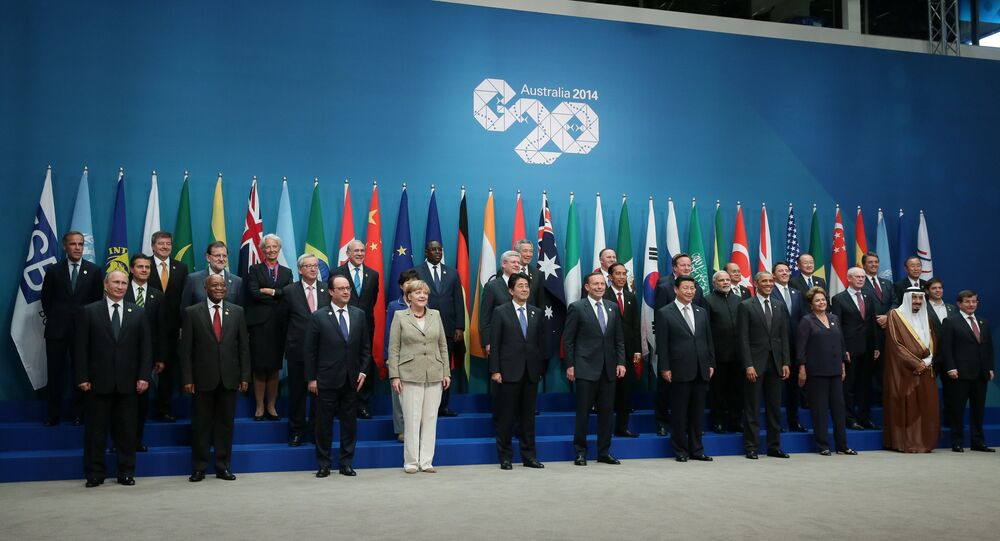 “Behold,” says Elohim, “I call together all the kings of the earth to fear me, from the rising sun and from the south, from the east and from Leb′anon; to turn and repay what they have given them. Just as they have done to my elect until this day, so I will do, and will repay into their bosom.”
– 2 Esdras 15:20-21 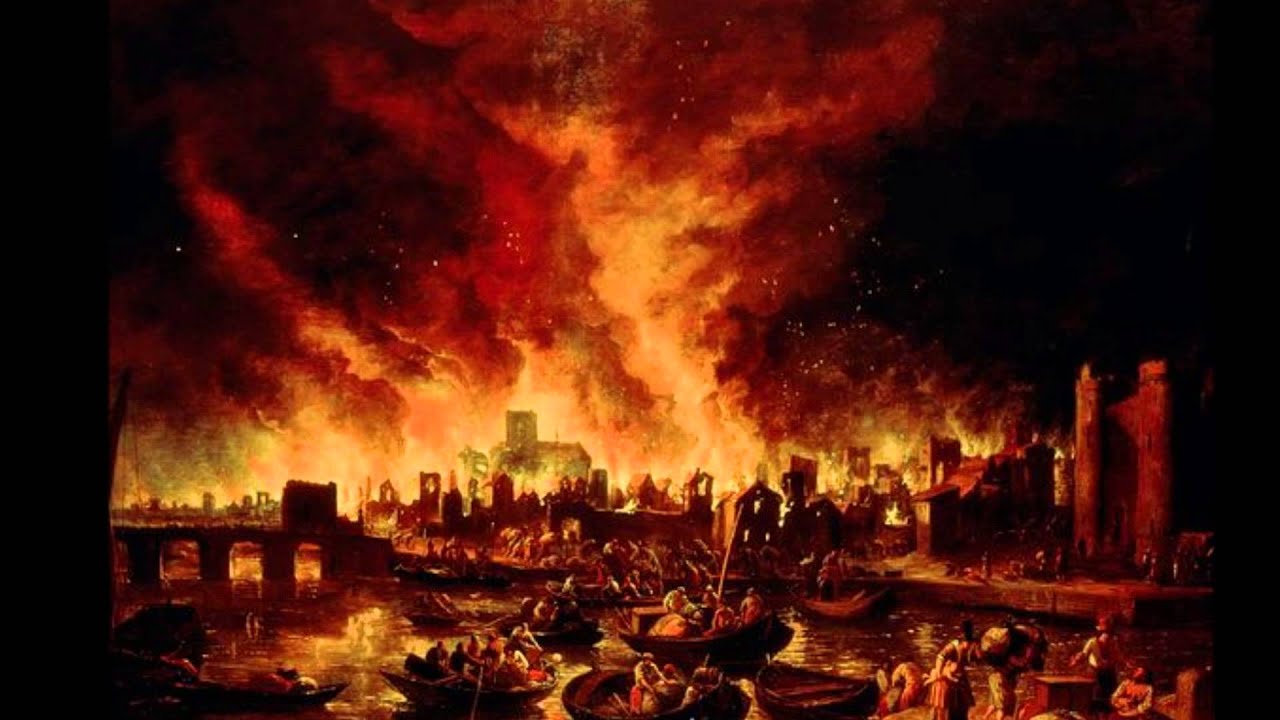 “Thus says Yahuah Elohim: “My right hand will not spare the sinners, and my sword will not cease from those who shed innocent blood on earth.” And a fire will go forth from his wrath, and will consume the foundations of the earth, and the sinners, like straw that is kindled.”
– 2 Esdras 15:21-23

And now, the most important part of this whole study.

I wanted to share with you the truth and power of the Living Elohim, who created all things.  He left us a book that proves he knows what will happen in the future. With that being said, I really pray you take this last section to heart.

“Woe to those who sin and do not observe my commandments,” says Yahuah; “I will not spare them. Depart, you faithless children! Do not pollute my sanctuary.” For Yahuah knows all who transgress against him; therefore he will hand them over to death and slaughter. For now calamities have come upon the whole earth, and you shall remain in them; for Elohim will not deliver you, because you have sinned against him.”
– 2 Esdras 15:24-27 “Let us hear the conclusion of the whole matter: Fear Elohim, and keep his commandments: for this is the whole duty of man. For Elohim shall bring every work into judgment, with every secret thing, whether it be good, or whether it be evil.”
– Ecclesiastes 12:13-14

If you’re new, or just waking up, don’t panic. Pray to our Father, ask him to guide you. Have you been baptized? Perhaps it’s time.  Have you repented of your wrong doings? If not, today is the day.

“When you are in tribulation, and all these things come upon you in the latter days, you will return to the Yahuah your Elohim and obey his voice, for Yahuah your Elohim is a merciful Elohim; he will not fail you or destroy you or forget the covenant with your fathers which he swore to them.”
– Deuteronomy 4:30-31

It’s time to stand up and take this faith seriously brothers and sisters. Time is short, so there’s no better place than here, no better time than now. Walking obediently to our creator is not hard, regardless of what anyone has told you. In fact, it’s actually easier than living in sin and according to man-made religion.

“The law (Torah) of Yahuah is perfect, reviving the soul; the testimony of Yahuah is sure, making wise the simple; the precepts of Yahuah are right, rejoicing the heart; the commandment of Yahuah is pure, enlightening the eyes; the fear of Yahuah is clean, enduring for ever; the ordinances of Yahuah are true, and righteous altogether. More to be desired are they than gold, even much fine gold; sweeter also than honey and drippings of the honeycomb. Moreover by them is thy servant warned; in keeping them there is great reward.”
– Psalm 19:7-11

Even more details of the time of tribulation — 2nd Esdras 16

For more information on how to walk obediently, please see this playlist: